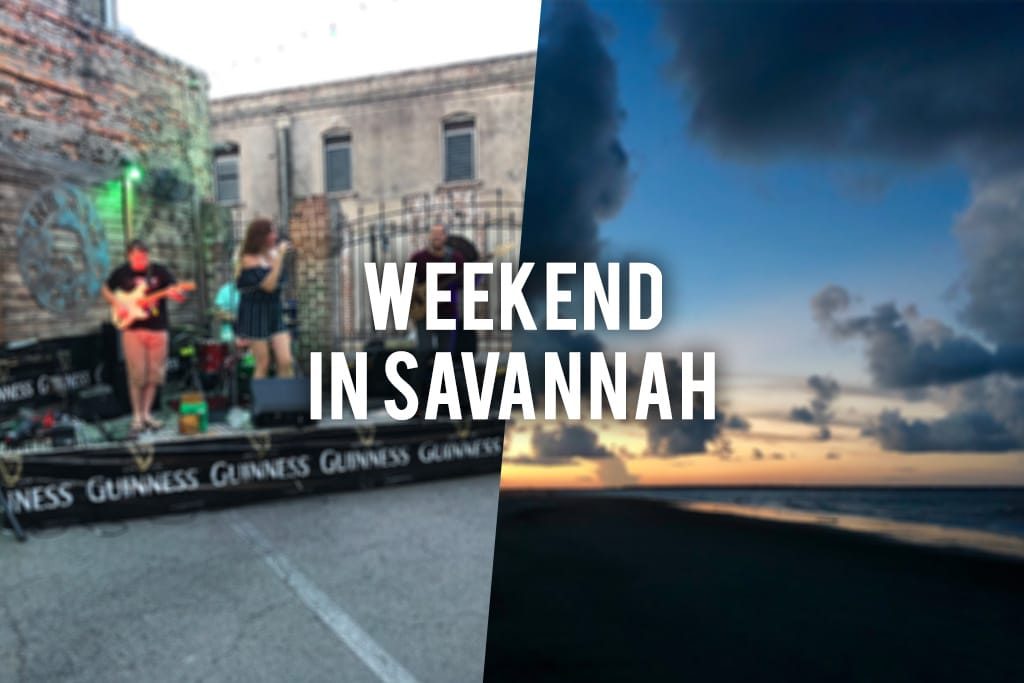 August 28th – August 30th Savannah, Georgia is a coastal community well known the world over for its Fresh and Delicious Local Seafood and The Aquacurean Seafood Festival is the first Savannah Event of its kind designed to celebrate our unique marine heritage. The festival will showcase the best seafood and hand-crafted cocktails from the […]

Saturday, August 15th Savannah’s famous Leopold’s Ice Cream Parlor is celebrating its 96th Birthday in August with a “sweet” block party. To commemorate the milestone, Leopold’s will be offering $. 95 cent single scoops all day and the festivities will begin at 1pm featuring; live music, games, contests and dancing in the street. 1pm-4pm

Dog Days of Summer on the River

August 7th & 8th Bring your furry canine and head to River Street to celebrate the hot Dog Days of Summer in Savannah with a cool, family-friendly festival, complete with food, fun and festivities! 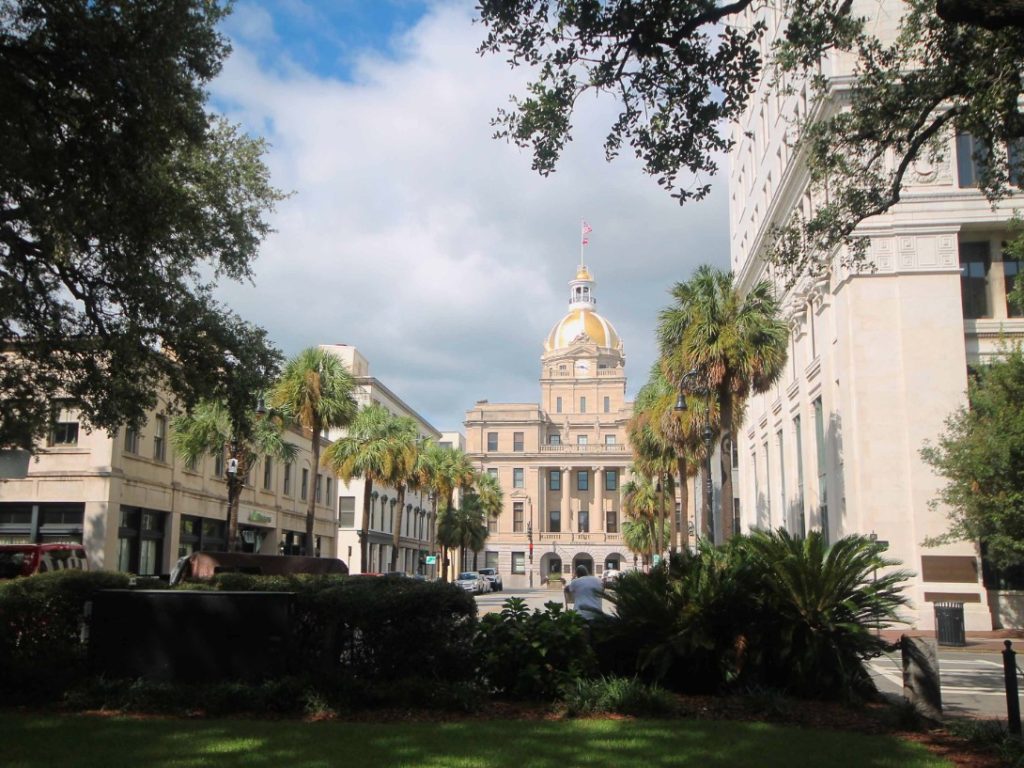 August 1st – August 3rd The Telfair Academy invites visitors to Savannah and local neighbors to enjoy three days of Free Admission during the first weekend in August. The former 1818 Mansion was given to the Georgia Historical Society in 1875 to be opened as a museum and the building was later opened to the […] 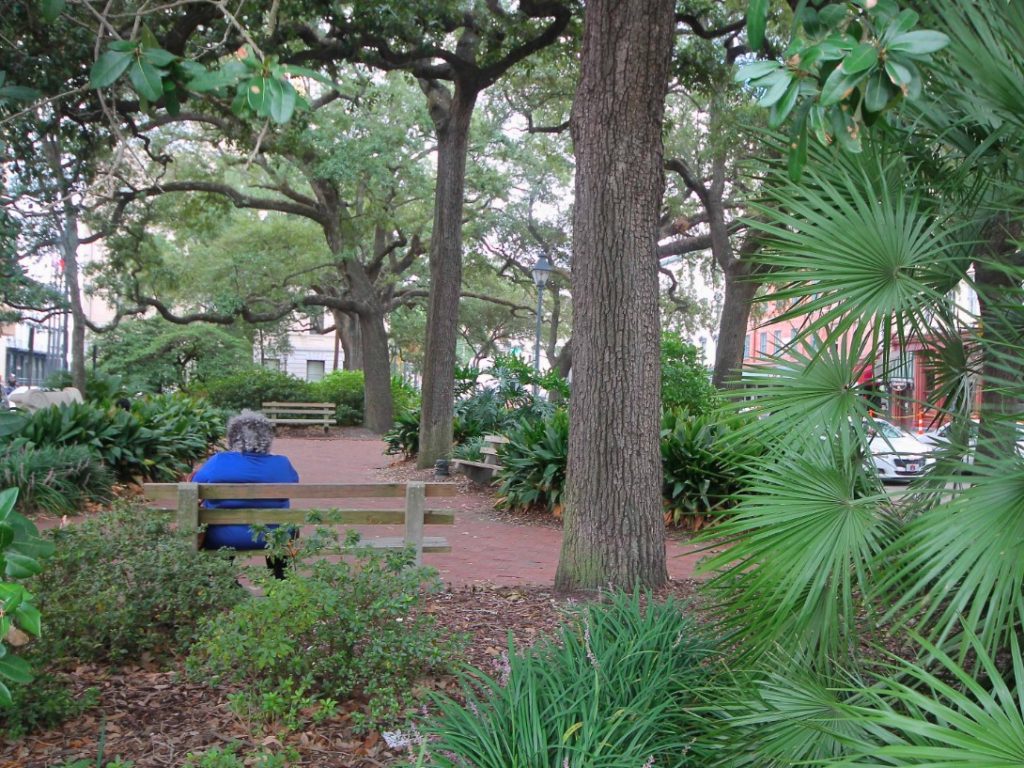 August 2nd – August 16th  The 3rd Annual Savannah Voice Festival is a Two-Week Summertime Celebration of Music and Song featuring Concerts, Events and Educational Programs in the Performing Arts. The Festival provides over 45 Events during the month of August and throughout the year that highlight Vocal Excellence to over 5000 Audience Members. Read […]

July 24 – August 2nd Get a taste of Savannah’s bursting Culinary Scene during the tasty, ten-daySavannah Restaurant Week sponsored by the Savannah Morning News. This event offers a unique opportunity to experience the city’s best restaurants at an affordable cost. Each participating restaurant will offer a 3-Course, pre-determined menu for only $30 per person, (18% […]