Ring in the New Year by Rolling Down the River on one of three PopularSavannah Riverboat Cruises. Advanced Reservations are required for all cruises so Don’t Miss the Boat! 2 Hour New Year’s Eve Dinner Cruise – Perfect option for a for those looking to have a nice evening without spending all night, (or all your […]

WOBbble your way over to the World of Beer Location on Broughton Street for Live Music and more beer than any human could ever drink!

Nature Lovers and Christmas Tree Huggers alike can enjoy a special experience in Savannah this New Year’s Eve with Wild Nights At Ossabaw. Spend the afternoon touring the captivating Ossabaw Island & Beach followed by a night of Dinner, Sky Gazing and Astronomy. Sit by the fire at Midnight and Toast to 2015. All ages are […]

New Year’s Eve at the Beach means it is “Tybee Time” to Celebrate with Fireworks! Grab your chairs & blankets and head East to Savannah’s Beach and watch the Tybee Island NYE Firework Display to usher in 2015 with a BANG! The show begins at Midnight, and can be seen from many of the Beachfront […]

Up the Cup on Riverstreet- Sponsored by Wet Willie’s

New Year’s Eve in Savannah wouldn’t be complete without a Wet Willie’s Frozen Drink in your hand. The Second Annual Up the Cup Countdown takes place at Rousakis Plaza on Savannah’s Riverstreet from 8pm-1am sponsored by Wet Willie’s! Don’t miss the non-traditional Savannah Style “ball drop” and countdown the final seconds of 2014 as you Raise your […]

Celebrate the New Year by taking a Journey through the Past with the Cast of the Savannah Theatre & their Rockin’ New Year’s Eve Performance of the Theatre’s #1 Show, Jukebox Journey. Guests can stick around after the curtain falls to enjoy Champagne and Dancing on the Savannah Theatre Stage. Show begins at 9pm

No Reservations Needed to Enjoy the Best Outdoor New Year’s Eve Party inSavannah’s City Market.  Live music begins at 9pm at the Wild Wing Cafe Stage next to Ellis Square and lasts until 1am. No ticket required, this event is free and open to the public. Some of the best restaurants in the Historic District […]

New Year’s Eve just wouldn’t be complete without a stop by Savannah Smiles. This All Night Dueling Pianos Bar offers non-stop entertainment where the audience picks the tunes and can end up on stage themselves. This Venue holds up to 450 people but Advanced Reservations are available if you want to ensure your spot. 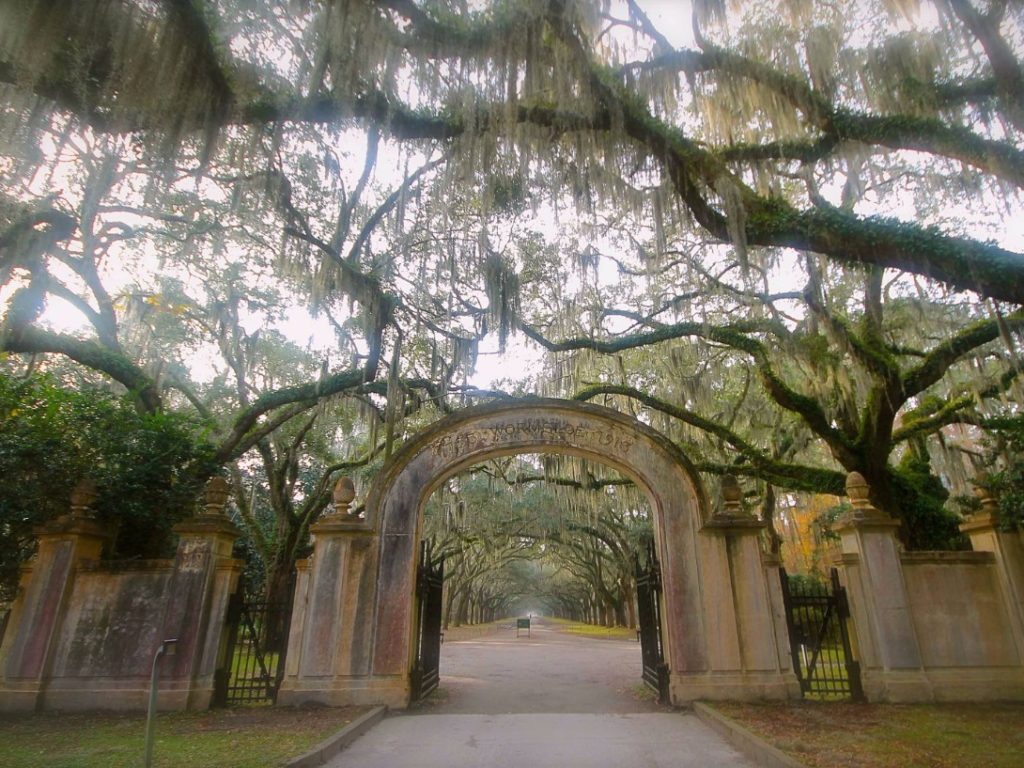 If our Local Concierge Heads down to Riverstreet on NYE, Kevin Barry’s Irish Pub is where you will likely find her. Savannah’s original Irish Pub will be serving up New Year’s Speicals all night long. Enjoy views of the River from the warmth of their 2nd Floor enclosed deck area and stomp your feet […]