Independence Day: Things to do in Savannah on July 4th

Things to do in Savannah: Explore Bonaventure and Greenwich Cemeteries 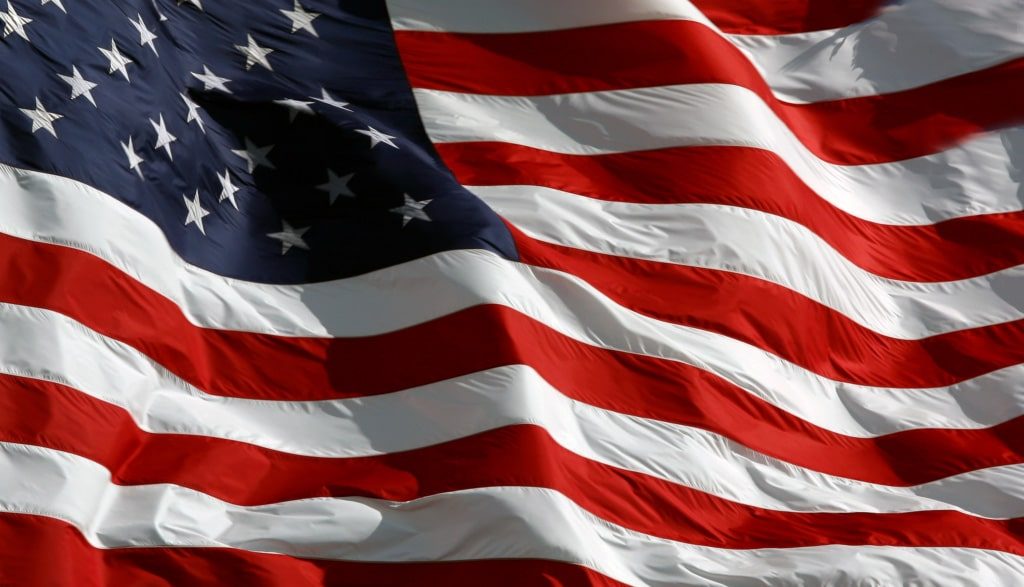 Top Five Ways to Spend Memorial Day in Savannah Published May 24, 2017 It’s that time of year again, the day of remembrance for the sacrifice of the many souls who died fighting for our freedom. Since Savannah has sent sons( and some unknown daughters) to fight in every conflict our Nation has fought in, […] 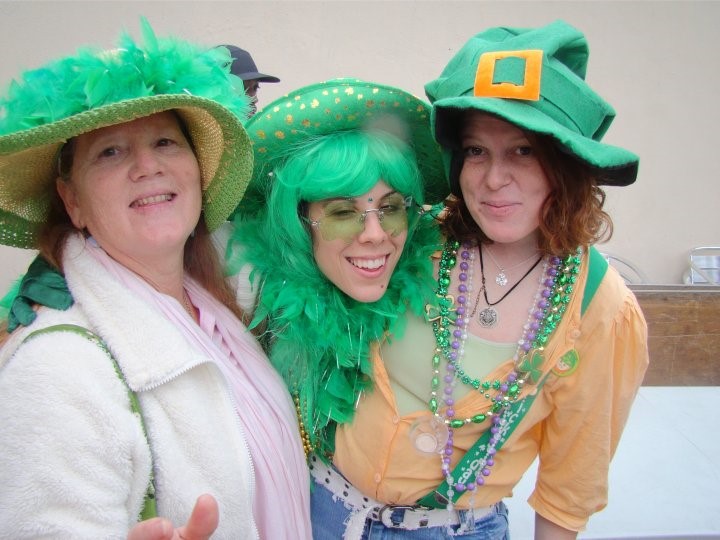 St. Patrick’s Day is Here!! Published March 16, 2017 With the blooming azaleas at the tail end of an early spring season, Savannah prepares for our favorite day of the year, St Patrick’s Day! Our sleepy city comes to life with bustling preparations for the thousands of visitors that will soon descend on the Hostess […]

Surviving Hurricane Matthew 2016  Published Oct 25, 2016 As you may have heard Savannah got hit pretty hard by Hurricane Matthew last week. It’s not often that Savannah gets hit by a hurricane but when it does we are always as prepared and cautious as possible, and it was because of this that all of […]

Having a Monumental Fourth of July in Savannah

Having a Monumental Fourth of July in Savannah   If you are trying to decide What To Do in Savannah to celebrate Independence Day, why not visit one of the many monuments that line the city’s Squares, Parks and Streets. Savannah’s Historic District is home to over 45 monuments, all built to commemorate the historical […]

Savannah Holiday Open House Wrap Up   The First December Weekend in Savannah was PACKED with Holiday Events and Festivities and your Local Concierge was out Decking the Halls in Gay Apparel in order to bring you the biggest and brightest highlights. ‘TIS the season to celebrate the Holly Days in Savannah so I’ve included […]

Decking Historic Halls The Annual Savannah Holiday Tour of Homes 2022 is a unique event you don’t want to miss! Every year in December, the  Savannah’s Downtown Neighborhood Association (DNA) holds its Annual Holiday Tour of Homes and Spring Tour of Homes.To celebrate this unique heritage and raise money for the continued preservation and enhancement […]

St. Patrick’s Day Schedule   March is a spectacular time to visit Savannah and enjoy moderate temperatures, lots of blooming trees and flowers and – of course – St. Patrick’s Day! Savannah hosts the second largest St. Patrick’s Day parade in the world and this year’s parade will be our city’s 187th. In addition to […]