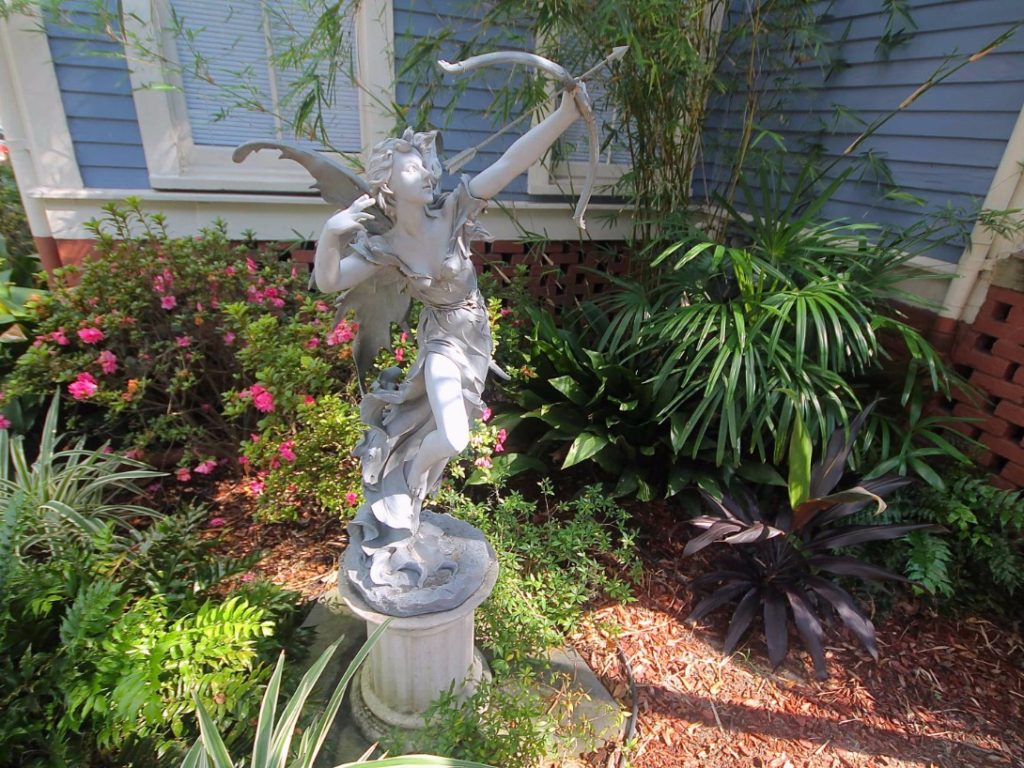 Savannah, Georgia’s only Thanksgiving Day Turkey Trot takes place in Daffin Park hosted by the United Way of the Coastal Empire with awards given to the top three overall male and female, top three male and female in each age group and the largest family, the runner from farthest away in addition to the most senior, and […]

The Telfair Art Fair  attracts thousands of High-End Art Collectors, Tourists, Savannah Residents and Families from around the US each year. “The Arty Party,” preview kicks things off on Friday, offering participating Artists the opportunity to get a Head-Start on Exhibiting their works to more than six hundred VIP Guests. Saturday’s attendees will enjoy artwork from approximately 80 […]

The Savannah Food and Wine Festival is a week-long Celebration of the ever-emerging Savannah Cullinary Scene, featuring Exlusive Events, Dinners & Wine Tastings with some of the Most Notable James Beard Award Winning Chefs from all over the US. Event highlights include, the Celebrity Chef Tour Dinnerand the Grand Reserve Tasting and the crowd favorite, […]